The current record stands at 2 days 16 hours, but David is aiming to set the new record at less than 48hours.

This is a massive undertaking – the course is renowned for its rocky, uneven terrain with steep ascents and descents to coastal coves. David will be running through two full days and nights on narrow, exposed cliff edges, which along with the sleep deprivation, will make the night sections extremely difficult and by far the most dangerous part.

Given the scale of this project, David is aiming to raise £10,000 for Lake District Search and Mountain Rescue Association, a fantastic charity who support teams to provide lifesaving services 365 days a year. David is incredibly passionate about the work these teams do, and has first hand experience of the invaluable role they provide, having been rescued by them himself when he was 17.

The Pembrokeshire Coastal Path is a 186mile (300km) long national trail running along almost the entire coastline of the Pembrokeshire Coast National Park in south west Wales.
The trail is renowned for its narrow, rocky cliff paths that rise and fall over limestone cliffs and volcanic headlands, accumulating 11,000metres of ascent, the equivalent of 1.25 Everest’s.
The route starts in St Dogmeals near Cardigan in the north and ends at Amroth in the south, but can be done in either direction.
It is a difficult route with most aiming to complete it in 10-15 days on average. 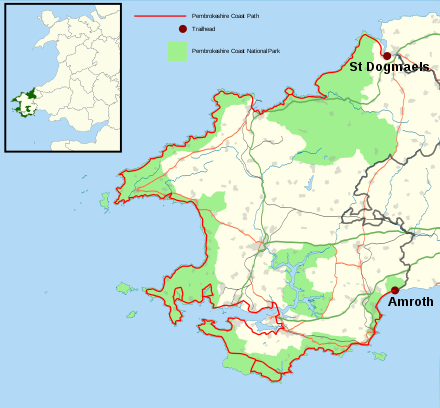 The Lake District Search and Mountain Rescue Association (LDSAMRA) comprises the twelve teams across Cumbria and the Lake District - http://www.ldsamra.org.uk
There are approximately 450 team members across the region and the teams deal with over 500 incidents every year.
Here David explains why he his fundraising for LDSAMRA:

“ In October of 2007, following a climb of Scafell, and with terrible weather conditions closing in, my brother, a friend and I found ourselves descending through the mist, wind and rain on an unfamiliar route. We found another group of 3, who were also lost. We didn't know it at the time, but we had inadvertently taken a wrong turn down into Piers Gill, a treacherous route, which is an accident hot spot given it's close proximity to one of the main routes off the mountain. It wasn't long before we were facing un-roped climbs up the cliff sides to seek a route out, having traversed ledges and waterfalls in the gloom. Just as the seriousness of the situation was dawning on us, the only adult in the group suddenly lost his footing and fell out of sight to the valley floor... Fortunately he survived, albeit concussed and badly banged up. We knew we had to call for help, and managed to inform mountain rescue we were on the mountain, but didn't know our precise location before the signal was lost and never to back. We were 5 young people, stranded, with night drawing in, not knowing when, or if, we would be found. We didn't know it at the time, but 3 mountain rescue teams from the surrounding valleys responded, over 30 volunteers began combing the mountain for us, despite the darkness, cold and driving rain. After 8 hours of coordinated search, the dog team found us and all teams were called to our location to begin a rappel and rescue attempt, given our position on the cliff face. It was an extremely difficult rescue, given the terrain and worsening weather conditions, that included a stretcher hoist up the rock face for the fallen man, and a rope slip and fall for myself on a harness. We were hugely lucky, and all made it down safely. I can honestly say that there were times that night where I thought we weren't going to make it, and had it not been for the Mountain Rescue teams, I'm not so sure we would.
This rescue, whilst terrifying for me at the time, was part and parcel of the role of the volunteer Mountain Rescue Teams. They are on call 24 hours a day, 365 days a year, completely unpaid and voluntary. They risk life and limb every day to rescue the injured and ill, the lost and the unfortunate.

They also regularly help search for missing children and vulnerable adults, on and off the hills, whilst administering sympathetic support to their families. They search river banks and swift water, and wade chest-deep through flooded urban streets aiding swimmers, kayakers and devastated homeowners. All this whilst continuing to practise and hone their first aid & life support skills, technical ropework, water rescue and search management, and maintaining their bases, equipment and vehicles, and all for free.

When Mountain Rescue were called out that night, volunteers put themselves on the line for me for hours in the cold and the rain. It therefore feels appropriate that as I take on such a huge challenge (hopefully in less rain), that I do so for them and their work. I’m aiming to raise over £10,000 for Mountain Rescue whilst running Pembrokeshire to keep mountain rescue providing the necessary equipment and training for the team, vehicles, clothing, crag equipment and medical equipment as well as keeping the bases running and ready to respond to call outs.

Any donation you can make will help support these invaluable teams in the incredible work they do every day. 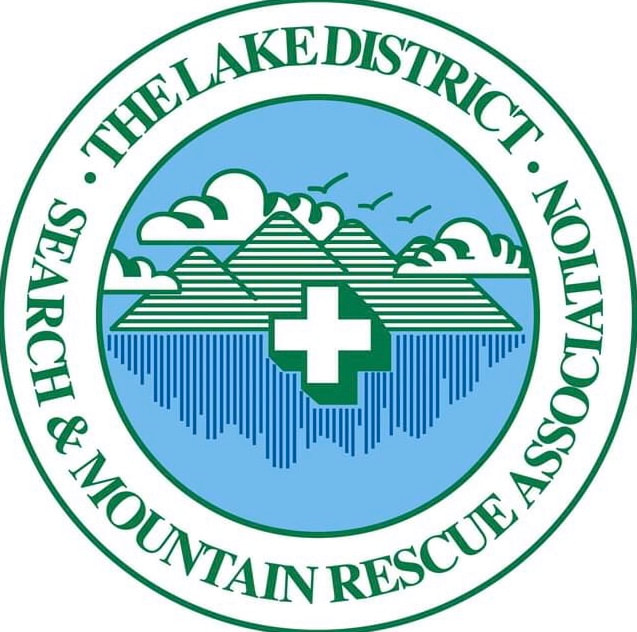 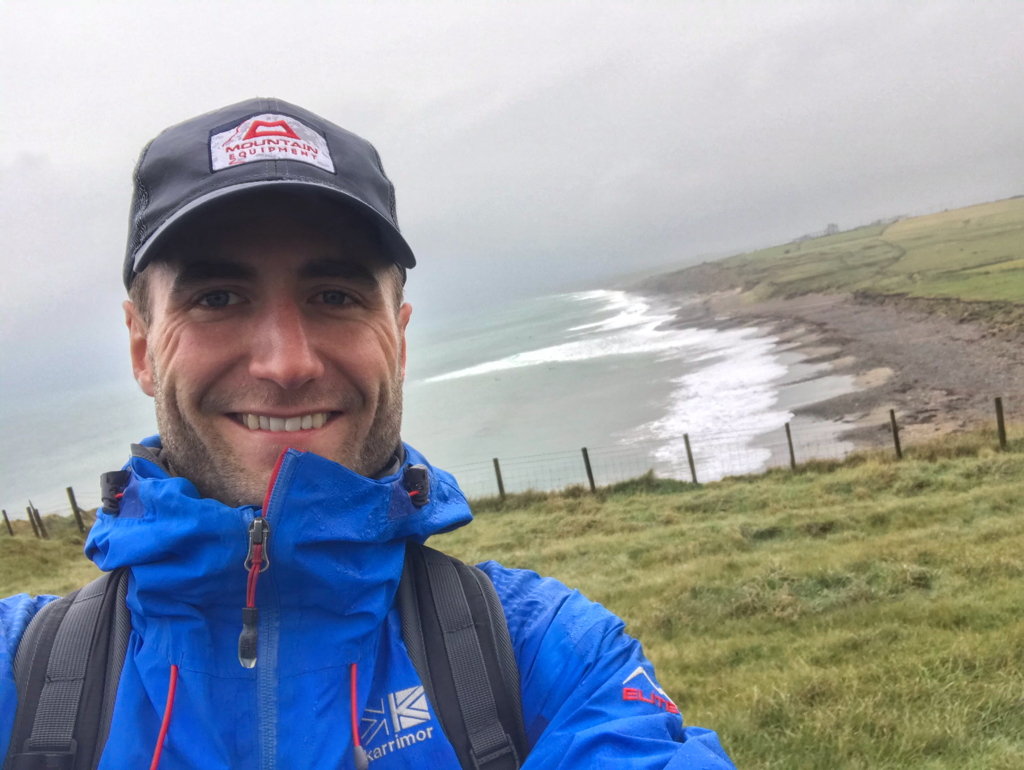 David I’Anson
​
David is an experienced ultra distance runner with over 8 years experience of multiple ultramarathon disciplines ranging from 50k to 100milers and multi stage, multi day races. David started running ultramarathons in his early 20s with mountain races in the Lake District which sparked a passion that has led to him competing across the country's hills and mountains, with some of the best ultra-runners in the country. Living and working in London, means you’ll find David running in the trails of the North Downs, South Downs and Chiltern hills at the weekends, with the week filled with mostly road miles and gym work.
Alongside his busy training schedule, David works full time for the NHS leading projects to improve care for cancer patients, which he is exceptionally passionate about.
Project Pembrokeshire is an incredibly exciting chance to test the limits of human endurance, and is something that would never be possible without the support of David’s friends and family.